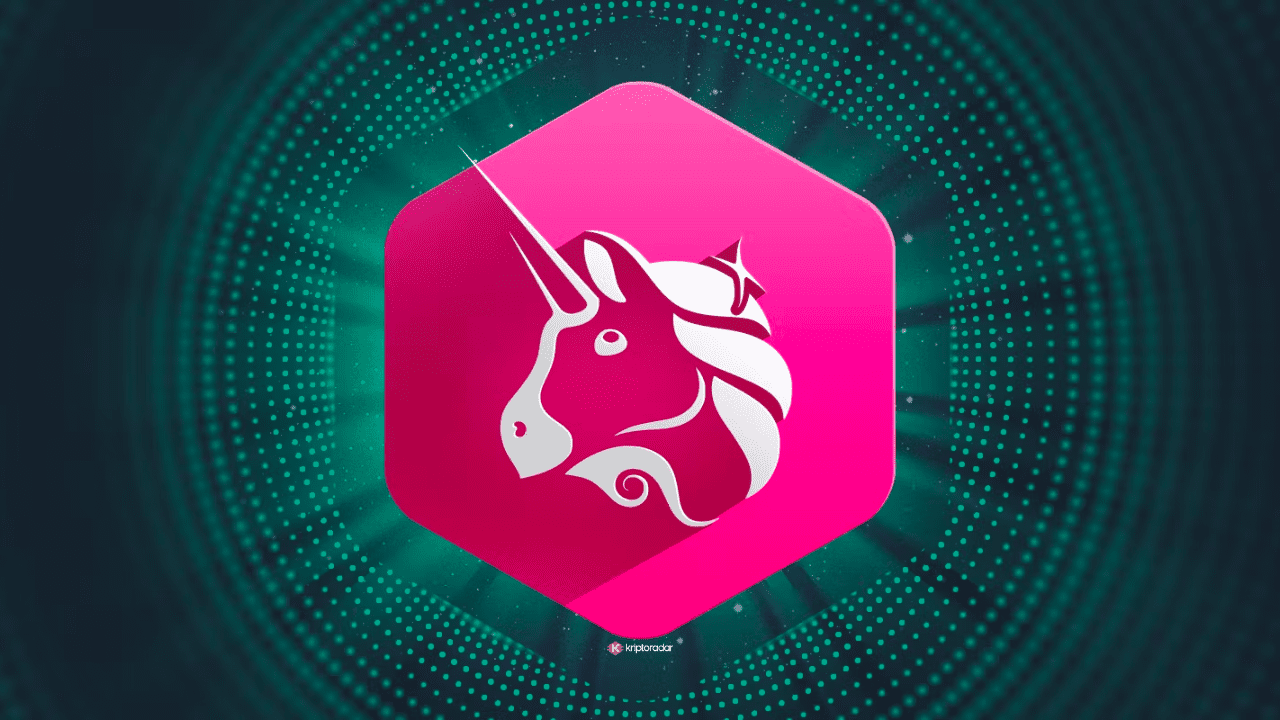 The parent company of the most popular decentralized exchange in the world, Uniswap Labs, is preparing for a new $100 million funding round to further expand its services, TechCrunch reported on September 30th.

The news comes at an opportune time for Uniswap (UNI), which is also expected to be an emerging crypto-unicorn. Their recent Series A from 2020, which raised $11 million, has now been followed up by another planned funding round; it hopes to grow even more significantly than before.

Uniswap Labs hasn’t made any public announcements yet, but TechCrunch claims to have received information about the deal from four anonymous sources.

The Company is currently seeking an equity round worth $100 million -$200 million at a rough value of $1 billion. To reach this goal, they are discussing the details of the investment with multiple investors, including PolyChain Capital and one of Singapore’s Sovereign Wealth Funds.

According to TechCrunch’s report :

“The deliberations of the round haven’t reached final stages, so terms of the deal may considerably change, the sources cautioned.”

The report further states that Polychain did not respond to a request for comment on Thursday, while Uniswap Labs declined to do so.

Prior to this phase, Andreessen Horowitz led an $11 million Series A financing for Uniswap Labs, which also included USV, Paradigm, Version One, Variant, Parafi Capital, SV Angel, and A.Capital. Now, this step to seek new funds will probably reflect ambitions to increase the scope of its services.

This year, 2022, has been rough on the majority of cryptocurrencies in light of the prevalent fear concerning a new crypto winter triggered by the recent market crash.

UNI was also not spared, as can be seen from Uniswap’s historical data from CoinMarketCap, which displays how its value plummeted to its previous levels back when Crypto Winter struck earlier this year.

The token had been bouncing back ever since it reached its lowest point of $3.38 on June 14th. Between the months of July and August, it regained some steam- hovering around a steady range of prices between $7-$9.

In addition, September saw another dip under $7.00. The lowest it got in the month was on September 21st when it reached just over $5.18. However, data from CoinMarketCap indicates that it has subsequently recovered, with the current price of $6.52 representing an 11% increase over the previous seven days.