You are here: Home / News / ‘Bitcoin Should Be Banned,’ Former British MP Proposes 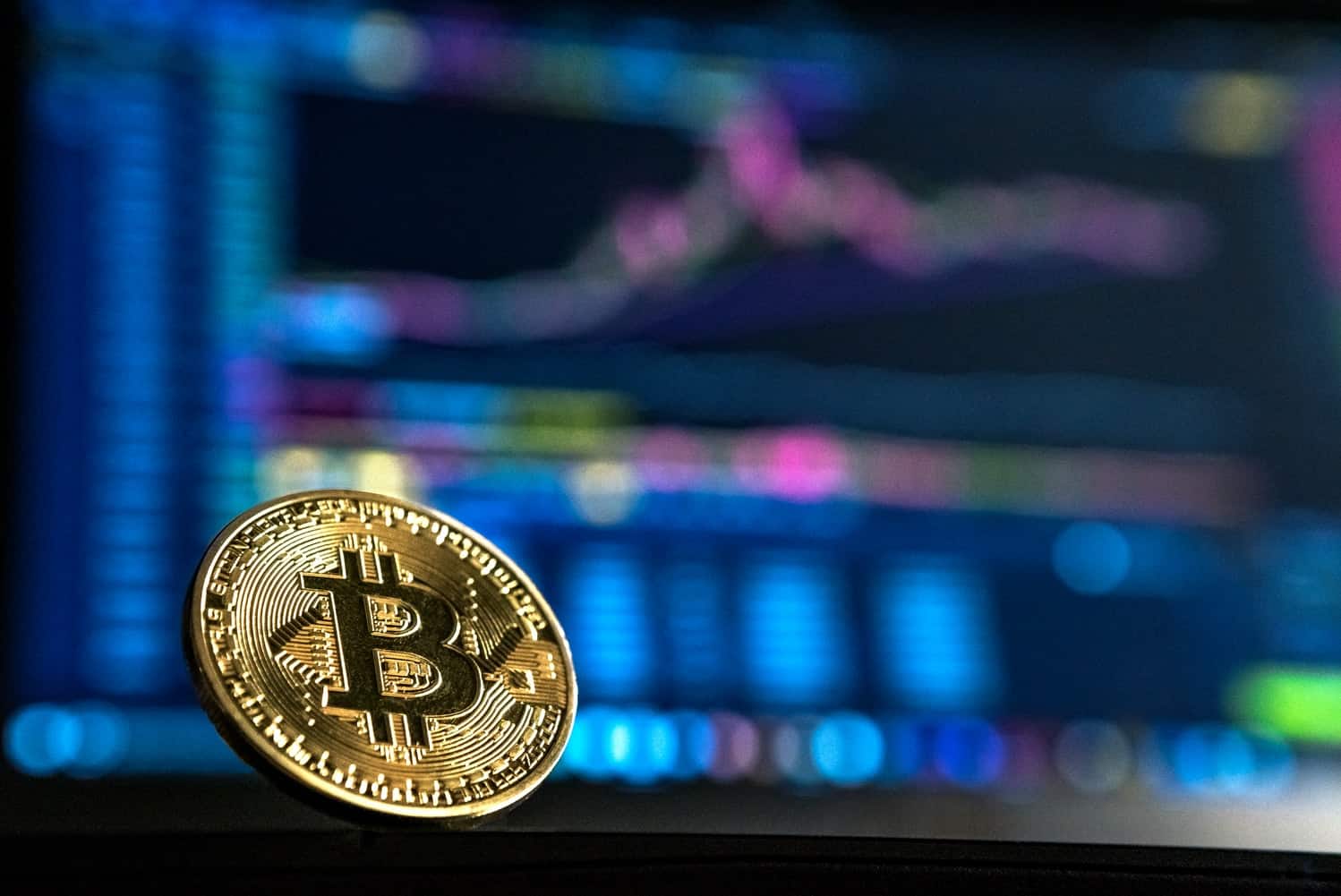 With the surge in Bitcoin in recent times, many are still against the cryptocurrency for various reasons. One of them is the former Member of Parliament Nick Boles. The minister who served from 2010 to 2019 went on Twitter to express his criticism of the currency.

Recently, Bitcoin overtook Argentina in annual energy consumption according to the data compiled by the University of Cambridge. Nick Boles retweeted a tweet from BBC correspondent Rory Cellan-Jones about the data presented in the Cambridge Bitcoin Electricity Consumption Index. Boles commented,

“Central banks should ban the trading of it, and force anyone who holds Bitcoin and wants to use it in any transaction, to exchange it for another currency that does not have such a damaging side effect. There are other cyber currencies that do no harm in the real world at all.”

The rise in the value of Bitcoin and its growing importance has lead to increased mining of the currency which directly impacts the levels of energy consumption. The rise in Bitcoin’s energy consumption has created a deliberation within the crypto industry on how to negate the ecological impact of mining. The current estimates suggest that the flagship digital currency is estimated to consume 77.9 TWh per year.

Astonishingly, the greenhouse gas emissions from mining are projected to reach levels comparable to a country as big as New Zealand. This statement remains to be Boles’ only view about Bitcoin at the moment. The United Kingdom currently treats BTC as a foreign currency and has no stringent regulations on the currency. A former lawmaker of the conservative party in 2019 is of a strong belief that governments should ban the use of Bitcoin since it has its fair share of detractors.

At the time of writing, BTC was trading for $47,180. While the community speculated the asset to surge to a high of $50K, the king coin was experiencing dainty changes of 1% in the last 24-hours. The total market cap of the asset was close to hitting $1 trillion, at press time BTC was still the largest cryptocurrency with a market cap of $869.81 billion.