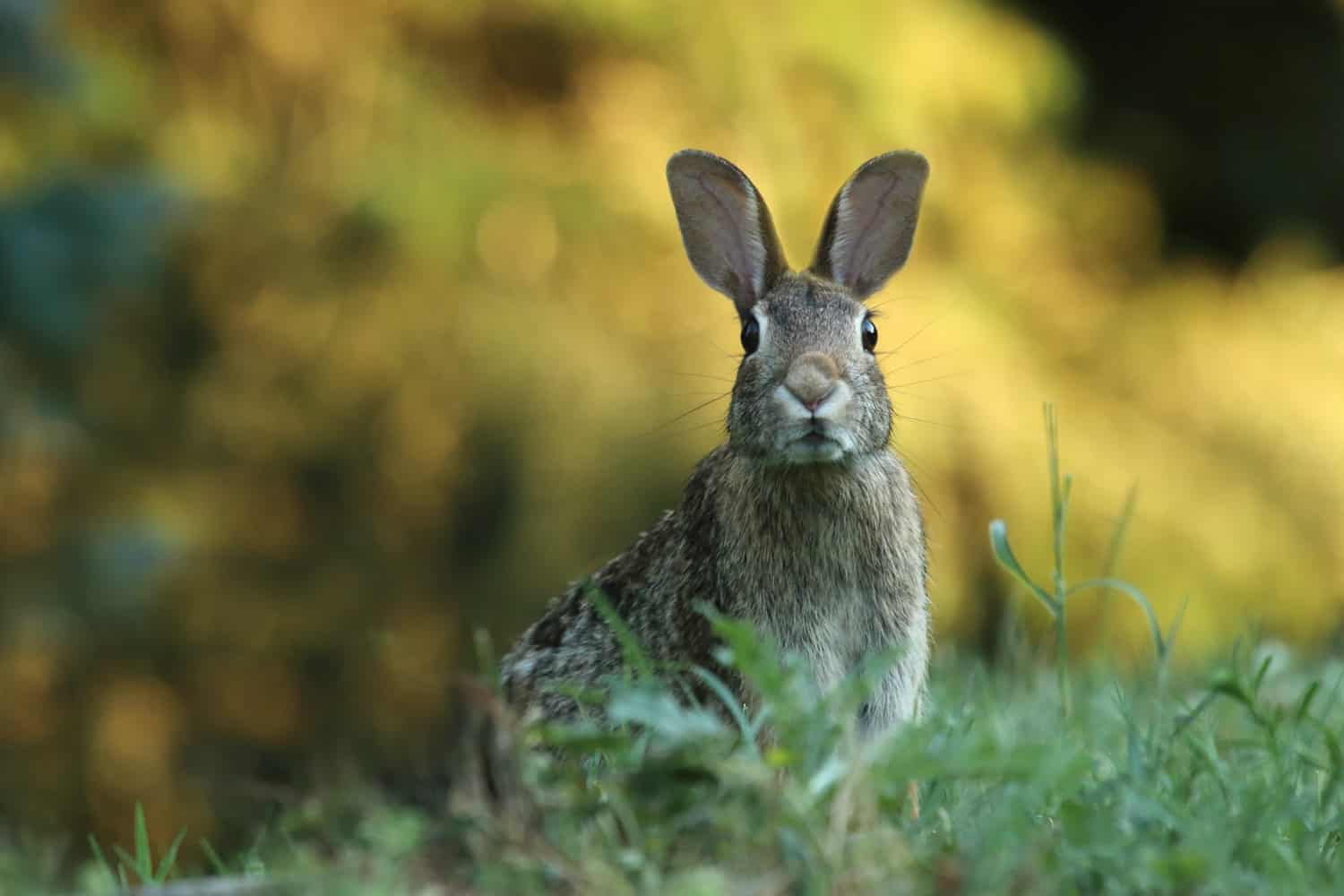 The CEO of Tesla Elon Musk has been extremely vocal about his interest in crypto. At times, Musk had also caused the surge in the price of certain assets. However, this time, the billionaire urged those investing in crypto to stay alert and be cautious.

Bitcoin’s journey to a high of $64K had paved the way to an array of newfound fans. Along with Bitcoin, several altcoins went on to record new highs. Dogecoin [DOGE] in particular seemed to have caught the eye of Musk as he went on to endorse the asset multiple times on Twitter. While these tweets meddled with the price of the altcoin, an endorsement coming from the tech billionaire Elon Musk, opened gates to several new investors.

Despite calling himself the “Dogefather”, Musk shared a tweet that the crypto industry was promising but staying alert was also important.

As Elon Musk preps for his appearance on Saturday Night Live with a skit pertaining to Dogecoin, the billionaire took to Twitter to share an old TMZ interview. The tweet read,

While Musk has been an advocate of crypto investments, the billionaire was seen urging people to refrain from pouring all their life savings into crypto in the aforementioned video. The billionaire added,

“People should not invest their life savings in cryptocurrency. That’s unwise. [..] if you want to speculate, maybe have some fun, there’s a good chance crypto is the future currency of the earth.”

Additionally, Dogecoin [DOGE] was seen having a good run as the asset climbed all the way to the top. At the time of writing, DOGE stood as the fourth-largest cryptocurrency as it surpasses assets like XRP and Cardano [ADA]. While the market cap of DOGE was noted at $80 billion, the altcoin’s price was at $0.59. DOGE had reportedly bagged gains of up to 98% in the last seven days alone.