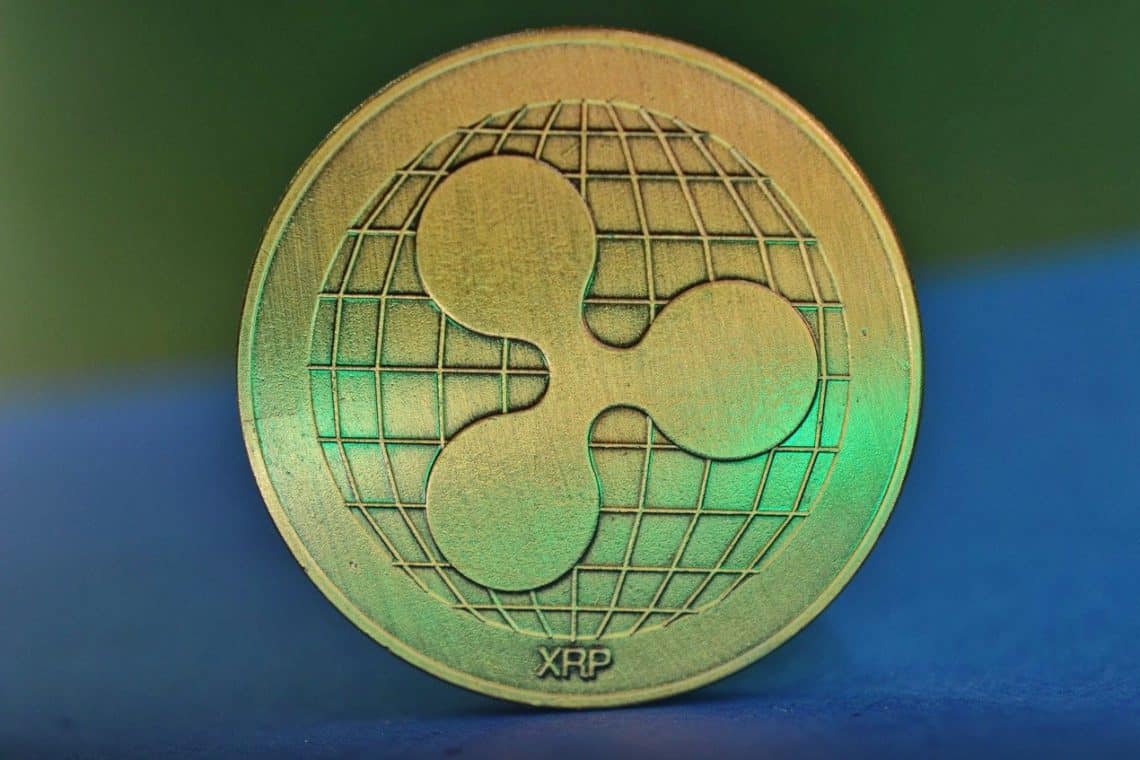 XRP has shown a tremendous rally in the past month. But what was interesting was that the cryptocurrency peaked on Coinbase at $0.92, while it stood closer to $0.80 on other exchanges. Despite this, XRP has been up by almost 140% since last week.

As the collective crypto market tried to grapple with this immense volatility, XRP appeared to have jumped to the bullish bandwagon of Bitcoin, Ethereum, and other top cryptocurrencies.

XRP demonstrated an astonishing rise. The consecutive green candles triggered a bullish crossover in terms of the 50 DMA [Pink] and the 100 DMA [Blue]. The two moving averages appeared to be diverging following the uptrend and the rising gauge between them was indicative of the strong bullish momentum in the coin’s price.

The 200 DMA [Purple] settled below both the moving averages which further validated the rising optimistic trend of late. Hence, the DMAs formed crucial support points for XRP price candles at $0.279. $0.267, and $0.240 respectively.

The MACD generated a massive buy signal as it formed a bullish crossover well above zero. A move by the MACD into bullish territory can confirm that XRP was heading to make more gains in the coming days. Conversely, there is a possibility the coin has now established its local top and could note sell-off in the near-term.

This was depicted by the RSI which climbed significantly to levels not seen since August to hit the overbought region in tandem with the coin’s price blowing past several crucial resistances. Since the indicator was overbought, a brief dip to $0.446 can be expected soon.

From the RSI and the position of the moving average, the chances of the coin pushing higher seem to be a possibility in the near future despite hints of bearish pressure in the offing. The immediate resistance for XRP was found at $0.689. If the token manages to surpass this point, it could climb to $0.727, a level not seen since May 2018. This level appears to be achievable as there is little resistance in between. Another crucial target point for the coin was found at $0.923.