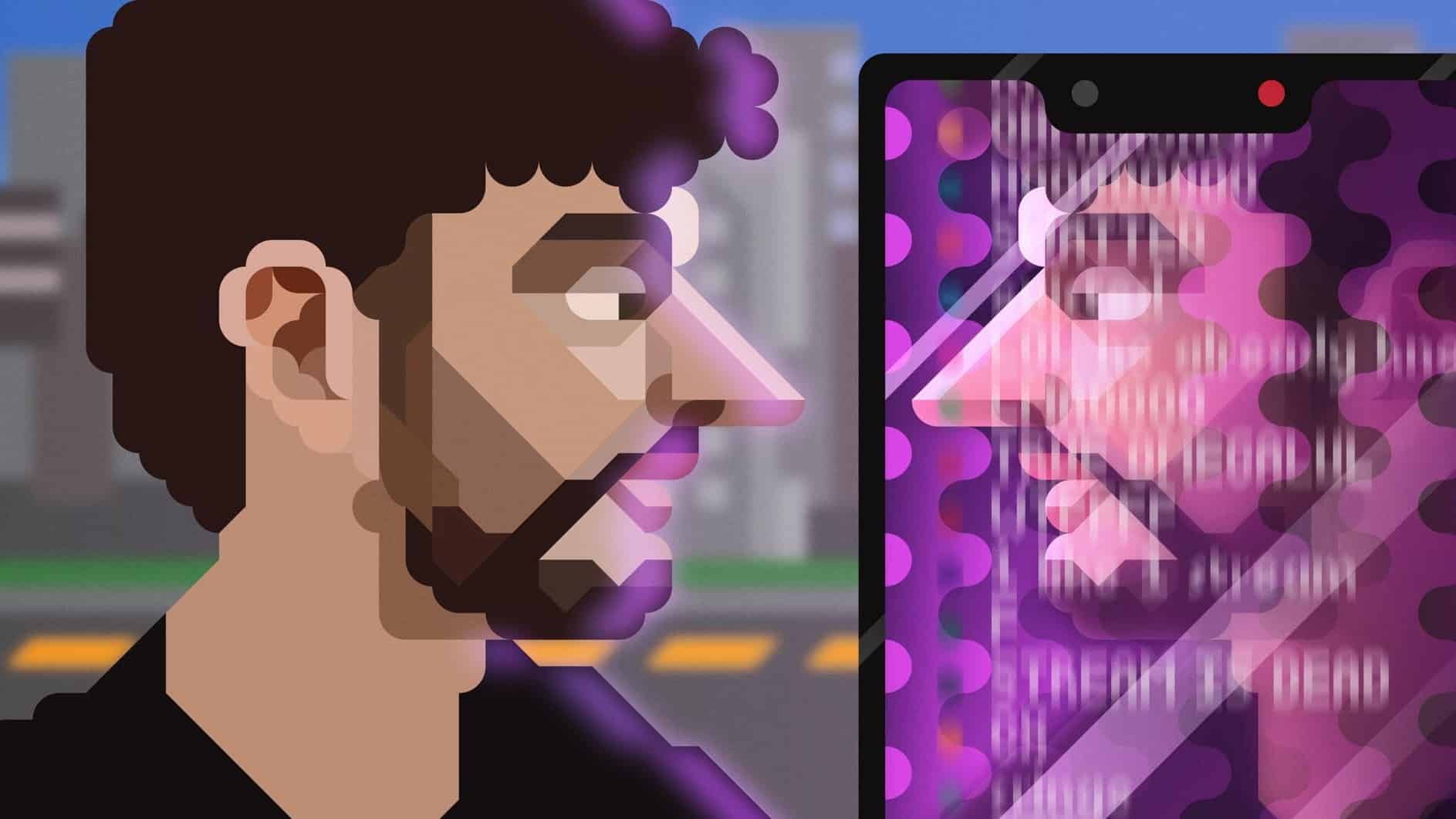 Coffeezilla, American Youtuber and crypto detective posted a video of him having a conversation with American Youtuber and live streamer Paul Denino aka Ice Poseidon. The shocking revelation occurred this Monday in a discussion when he phoned the fellow content producer after noting that $291,246 worth of BNB had been taken from the CXCoin liquidity pool.

According to Coffeezilla, over $250,000 worth of BNB earlier went missing from CXCoin’s marketing wallet, suggesting the total sum of misused assets stands at $500,000. During the meeting, Coffeezilla pointed out to Denino that he could return the funds to investors if he chose to, a notion that Denino entirely agrees to, for which he replied:

“I could give the money back, it is within my power, but I’m going to look out for myself and not do that,” Denino said.

CxCoin protocol was launched as a community-controlled, deflationary buyback-oriented DeFi token. They are establishing a platform to offer streamers and content creators a secure and accessible manner of obtaining support using cryptocurrencies along with its auto Buyback mechanism.

Ice is not new to his scammy activities. He lured his streaming audience into buying CxCoin and now left them on the streets. He had even admitted to credit card fraud during the live stream.

How did he respond to the allegations?

If you watch the whole video, he was laughing during the conversation, where it’s clear that he is least worried about the accusations. Ice went out and tweeted his response:

He also added in his conversation that ” basically the coin was inactive for a long time the crypto market is crashing and obviously, I’m not gonna let three hundred thousand dollars go to waste and crumble into nothing if bnb goes to 50.” “So I took out what wasn’t necessary for the liquidity based on the trade volume, and I left enough in there for people to buy or sell or whatever they want to do.”

FaZe Clan, one of the most popular esports and entertainment organizations globally, recently released Kay after an alleged cryptocurrency scam and suspended Jarvis, Nikan, and Teeqo. A lot of YouTubers manipulate their community and run away with their funds. With the growing popularity of crypto, alleged scams are also rising.