You are here: Home / News / World / China’s tech firms are laying the groundwork for Metaverse applications; Here’s how 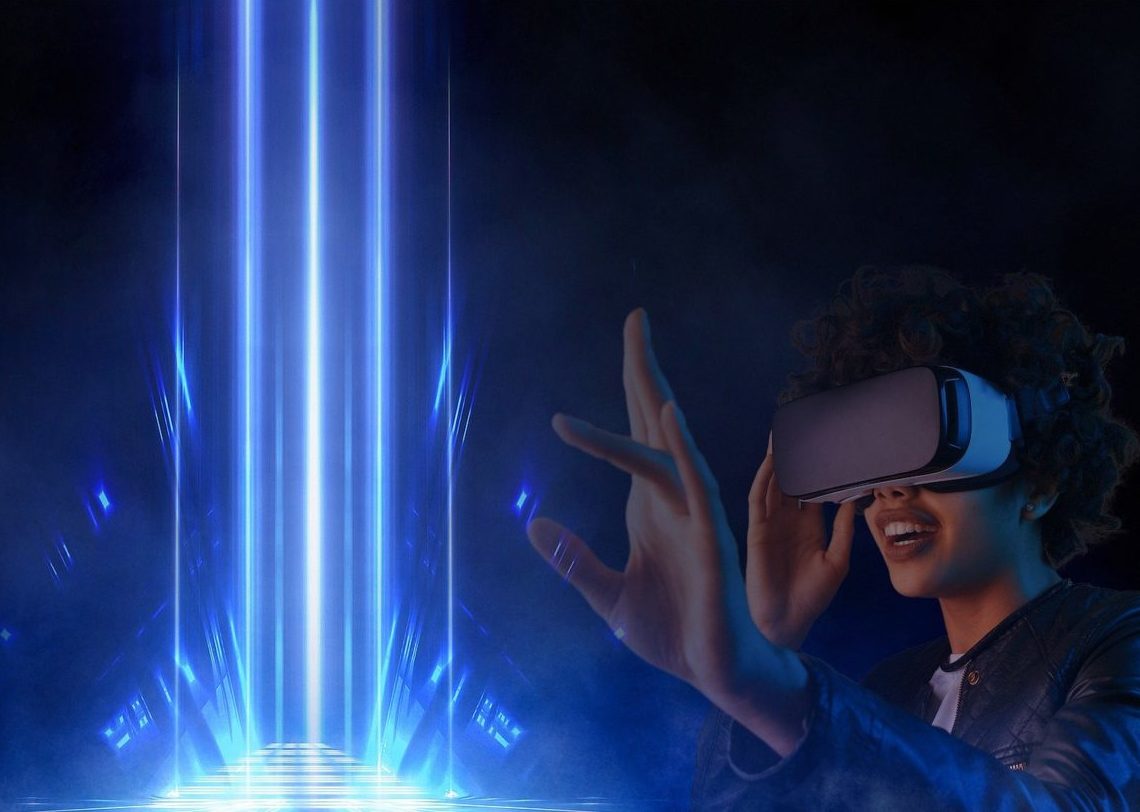 Some of China’s biggest technology firms are starting to experiment and pushing their way to take on the metaverse realm. But there are fears of censorship and regulation amidst Beijing’s tough stance and hawkish behavior as it continues to keep a close watch on the practices of its domestic technology firms.

On the other hand, U.S. firms like Facebook parent Meta have fully embraced the metaverse concept, while Microsoft’s acquisition of gaming company Activision indicates its firm footing in the virtual world network.

Compared to that, Chinese firms are taking a more cautious approach.

In November, gaming giant Tencent CEO Pony Ma said the metaverse will aid in the growth of existing industries such as gaming.

Ma said the company has “a lot of the technology and know-how building blocks” to explore and develop the metaverse.

Meanwhile, ByteDance has pushed for an aggressive expansion into gaming over the last year. In August, the company acquired virtual reality headset maker Pico. Besides that, ByteDance also owns TikTok, the short-form video app, and its Chinese equivalent Douyin.

Alibaba this year said it would soon launch augmented reality glasses for virtual meetings. Last year Search giant Baidu launched a metaverse app called XiRang, a kind of virtual world that can hold up to 100k people at once.

But all that comes under the close monitoring of the Chinese administration as the country continues to censor content on its tightly controlled internet.

In January, authorities passed a set of regulations that govern how internet firms can use recommendation algorithms. That was followed by draft rules regarding so-called “deep synthesis” technology. This is with relation to the type of software that could be used to generate or edit voices, videos or images, or virtual settings.

With regards to crypto usage, Liu from Daxue Consulting said, There’ll likely be very limited options for crypto,” adding that China’s digital currency might be used instead of crypto assets.

According to a report by Morgan Stanley, in China, the total addressable market for the metaverse could be 52 trillion yuan, or around $8 trillion. Despite strict laws and regulations tech firms like Tencent, TikTok owner ByteDance, and Alibaba could be the front-runners in this domain.