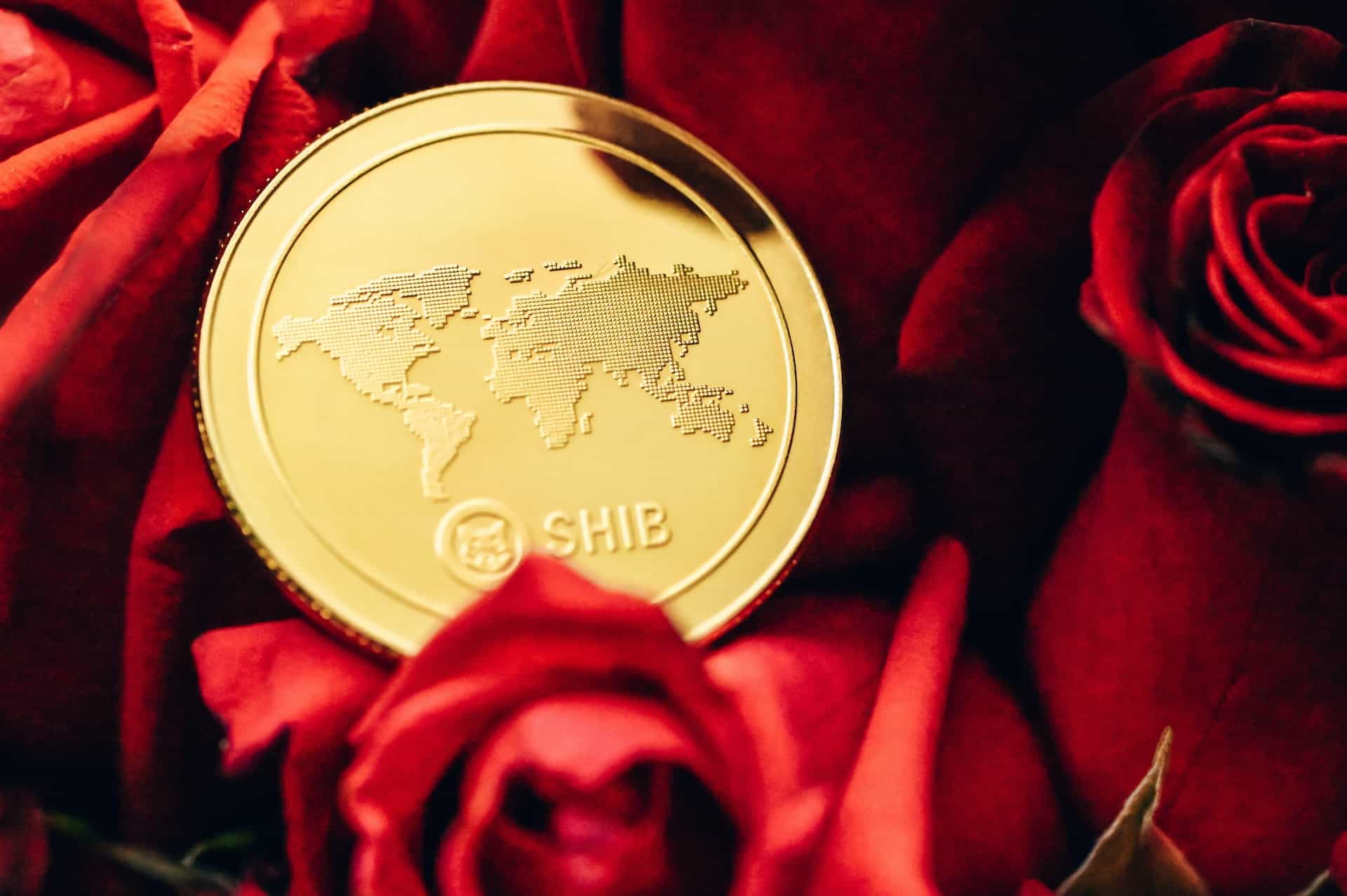 Shiba Inu is among the leading altcoins to gain entry into Koenigsegg Automotive AB, a Swedish manufacturer of high-performance sports cars. The support was made possible through BitPay, a leading crypto payment module.

Koenigsegg is a Swedish super sports car, sports car, and roadster brand and was founded in 1994 by Christian von Koenigsegg. Its hypercars are luxury car brands whose cost range from $1.9 million to a staggering $3 million before customization

Through its partnership with BitPay, the retailer, which also sells Aston Martin, Bentley, premium electric car brand Karma Automotive, and other exotic cars, is now able to accept Shiba Inu as well as Bitcoin, and Ethereum cryptocurrencies in exchange for these high-end vehicles.

The meme coin can be used to book flights with American Air, and Air Canada and pay hundreds of merchants online. Interestingly, Shiba Inu is the only volatile asset that has made it to the list of accepted crypto tokens.

Not only SHIB, its governance token BONE too has been getting a lot of attention from exchanges and investors for the past few months since the lead Shiba Inu developer, Shytoshi Kusama, has devoted all of his attention to the eagerly anticipated Shibarium – Layer 2 Solution.

Bone ShibaSwap will be used as a native Gas token on the network. As of now, Bone ShibaSwap is utilized as the Governance token of the Shiba Inu Ecosystem, enabling Shiba Inu Community to vote on all the upcoming proposals in Doggy DAO.

It is to be noted that SunCrypto was among the first exchanges to introduce support for SHIB, the second-largest canine-themed cryptocurrency in the world by market size. Shiba Inu’s trading on the platform was enabled on November 26th, 2021.

According to the official websites, the exchange with a trading volume of over 100,000 crores is preferred by over 800K verified Indian users.